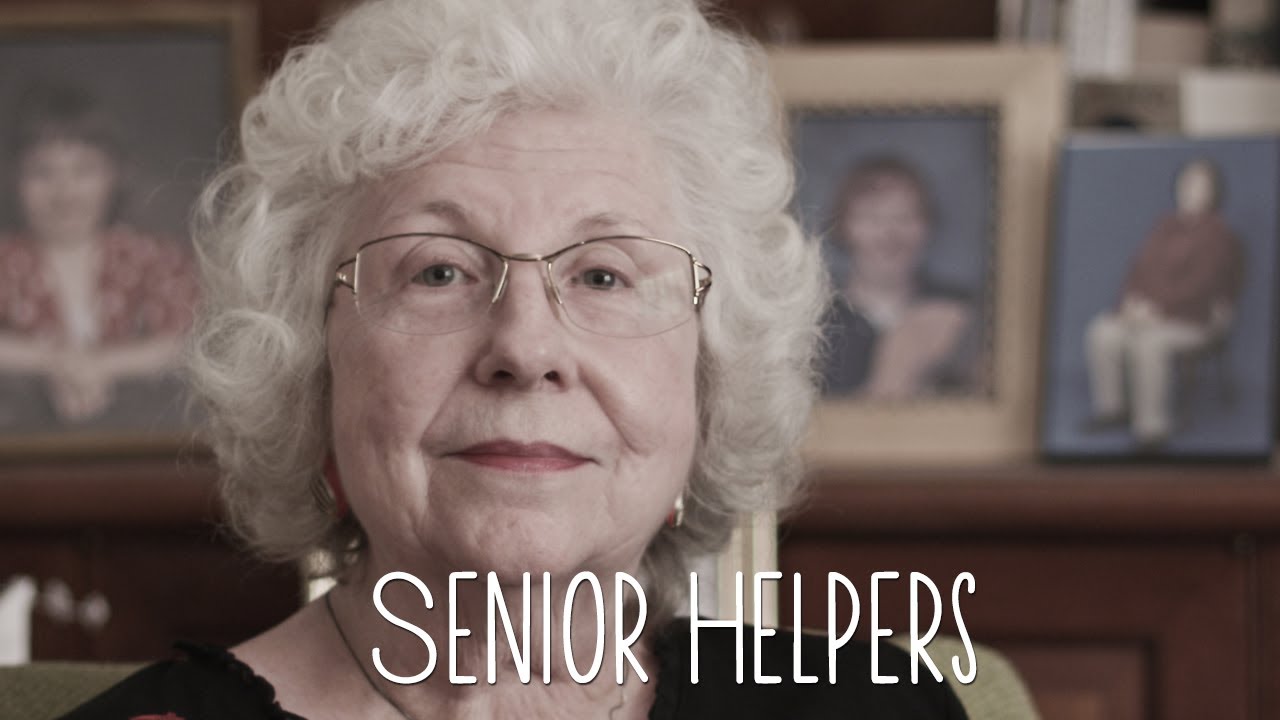 To underscore its success as a leader in communications, 919 marketing, a national public relations, marketing, and social media firm, has won the prestigious Telly Award, for an online marketing video it produced for a client.

“We are honored to receive such a coveted award that ranks us among the best of our peers in the creative and competitive marketing and public relations industry,” says 919 Marketing CEO and Founder David Chapman. “We have a team of creative writers, producers and ‘mad men and women’ who have worked on some of the nation’s leading brands and know how to make an emotional connection with consumers.  Whether it’s with videos, public relations campaigns and advertising campaigns or social media outreach, we are experts at generating positive buzz that achieves measurable results for our clients.”

919 Marketing set out to create a video that showed the true face of aging and inspired Senior Helpers business owners to dig deep and come up with new ways to keep their elderly clients active and healthy through their services. The online video found its voice in real seniors and their families – detailing the struggles and challenges they face on a daily basis but also shedding light on the positive role Senior Helpers plays in the aging community.  The result is a moving piece that combines 919 Marketing’s creative voice and Atlantic Creative’s video skills to outshine the competition and take home a top prize.

The 34th Annual Telly Awards received more than 12,000 entries from all 50 states and five continents. Since 1978, the awards have been honoring excellence in film and video productions, web commercials, and local, regional and cable TV commercials and programs. The Telly is one of the most sought-after awards by industry leaders, from large international firms to local production companies and ad agencies.

About the Telly Awards :

The Telly Awards is the premier award honoring the finest film and video productions, groundbreaking web commercials, videos and films, and outstanding local, regional, and cable TV commercials and programs. The Telly Awards was founded in 1978 to honor excellence in local, regional and cable TV commercials. Non-broadcast video and TV program categories were soon added. Today, the Telly is one of the most sought-after awards by industry leaders, from large international firms to local production companies and ad agencies.