Before I got into PR (some would say crossed over to the dark side) I was a television reporter.  I find my news background to be very helpful because I understand how to find the unusual angle in a story that might pique the interest of a reporter/producer/blogger.   However, the most difficult part of a pitch for me is writing the subject line for the email. Ironically I had the same difficulty in journalism school writing headlines and in the TV news business helping producers write teasers for stories.  Then, as now, the challenge continues to be that if the […]

How The Makeup Counter Chick Keeps Customers For Life

Business consultants always preach to keep a customer for life you have to do something unexpected, out- of- the ordinary, surprisingly wonderful – yet what does that mean? I learned it all from the chick at the Bobbi Brown makeup counter who gave me more than just a new shade of lipstick. She taught me a valuable lesson in customer retention I won’t forget. I’m a cheapskate at heart. But one thing I do splurge on is my skin. I buy expensive foundation and moisturizer from Bobbi Brown and yes, I’m a loyal customer. You can buy Bobbi Brown products […] 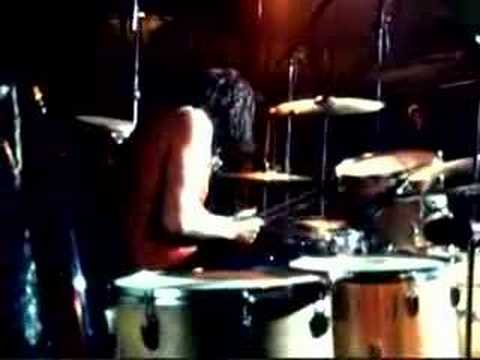 Recently, a client of ours launched a nationwide campaign and brought on a celebrity as the spokesperson to drive consumer and press interest.  It turned out to be a huge hit and we worked with the celebrity to generate media opportunities in a variety of markets around the country. From Philadelphia to Honolulu, radio airwaves, TV shows, and newspaper columns were overflowing with provocative stories tied to the campaign.   Well, at least until the celebrity Ken Griffey’d us and got tired (or frustrated or bored, I’m not quite sure). After reviewing a local TV piece that neglected to mention the client, we […]

Ditch the Pick Up Lines and Cold Call like a Champ

Ok guys, we’ve all done it.   You see that gorgeous girl on the other side of the room and you start trying to devise a game plan to catch her attention.  You’ve been watching – suitor after suitor buys her a drink and strikes out minutes later.   In your mind you are thinking, “Man, I better come up with something good because I want to make a better impression than those guys.” Eventually, you build up the courage and make your move.   You push through the crowd and position yourself beside her on the bar, leaning on your elbow trying to […] 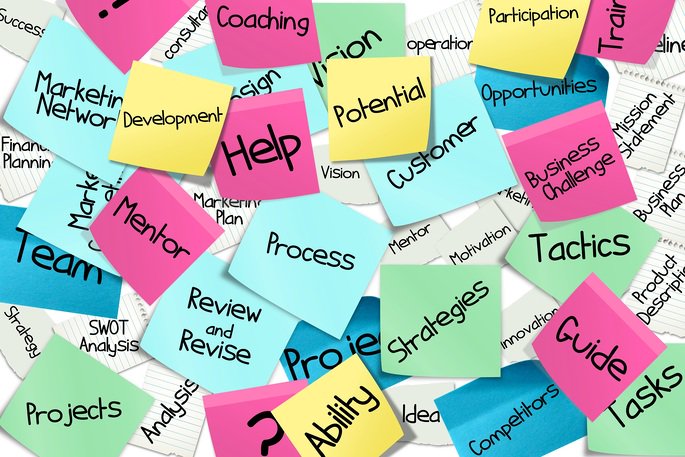 America’s institutions of higher learning are letting their public-relations graduates down. And as a result, you recent graduates have little choice but to let America’s marketing and PR agenciesdown. Big time. There’s no other way to look at it. Here at 919 Marketing, we take a back seat to no one in the quality of the PR associates we hire, and the standards to which we hold them on behalf of our clients, whether our new employees are heavy with industry experience or are still hungover from their college graduation party.  But these times are pushing us to the limit. Peers agree that the public-relations […]

“Clients Gone Wild” Series: You did What?! In Front of Who?!

We were at a lovely lunch at a popular, local café one weekday in 2008 when our cell phone buzzed. It was a client, an important one at that, so we took the call. After a few moments into the call, my heart sank to my feet. I couldn’t believe what I was hearing. For two years, we led the public relations efforts for one of the largest, national nonprofits in its sector.   Its mission was supported by millions of donors and there was news coverage on the organization almost daily. It was an awesome gig. But there was always […]

Newsjacking: A New PR Approach Or Just A Gimmick?

It goes without saying that getting media coverage for a client is a pretty sizable part of the job if you are a PR professional. Whether you choose to stick with traditional print and broadcast media or go the digital path by pursuing social media and blog coverage, telling an eye-catching story or creating a newsworthy pitch is required. A press release, however, isn’t the only way to get a client’s name in the news these days. PR professionals, meet “Newsjacking.” You’re going to want to get familiar, for better or for worse. David Meerman Scott describes the “Newsjacking process” […] 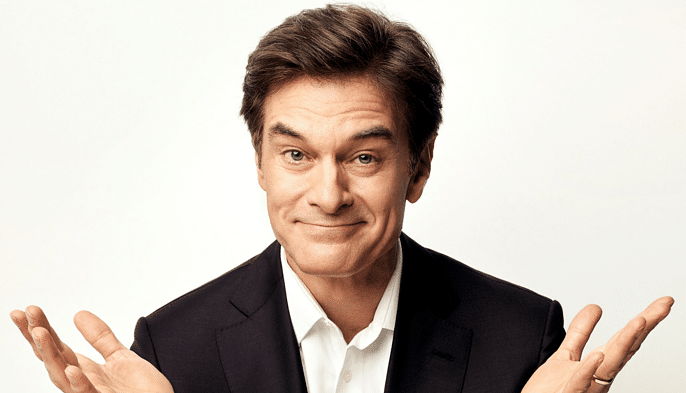 3 Lessons We Learned in Client Management: Wizard of Oz Rejected Our Clients and Their Little Blog Too

We all jumped over the rainbow with joy when we thought we landed our clients on a huge national TV show, a TV daytime talk show starring one of Oprah’s favorite sons who grew up to be a doctor.  A famous doctor named Oz. All was well and we were off to see the wizard until a producer had noticed that our lovely couple from Kansas had already been on another network TV show sharing their story and because of that – she nixed us from the show. Our hopes of landing our client on a big network show?  MELTING, […] 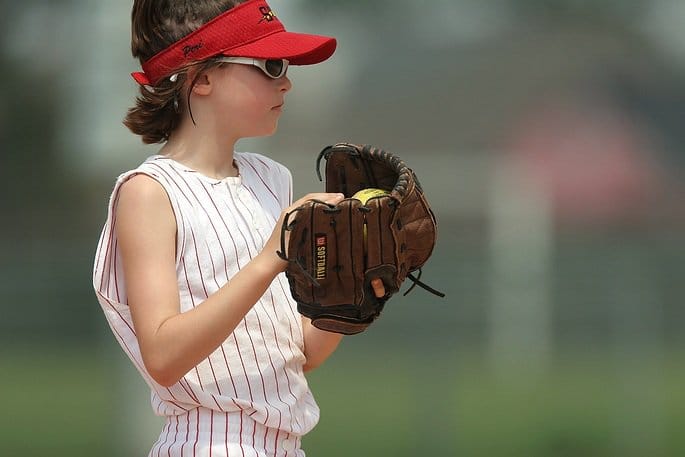 I’m often asked how I land media coverage for clients. What’s the secret sauce? The recipe to counter reporter resistance? I figured it out one day in the backyard playing baseball with my two sons. I’m not an athlete by any stretch. When I run – it’s the shower. When I lift – it’s my sons’ laundry off the floor. When I throw – it’s a fit because I missed a sale at Banana Republic. When I pitch to my boys I give it my Roy Halladay best. But inevitably, it turns into a Howl a day when my boys laugh, make fun and tease, “Mom, you always […]

Where O Where Did The Audience Go?

As I was watching Late Night with David Letterman last night, an interview with NY Times columnist Gail Collins got me thinking about from where consumers are getting their news. Letterman asked Collins if he lives until he’s 90, will he still be able to pick up a paper and read the Times. Her response was there is always going to be something he can hold but it may or may not be paper. Then, the two started a chant for “paper, paper, paper…” I am a paper-lover and am probably biased, but I think there will always be a place for […]