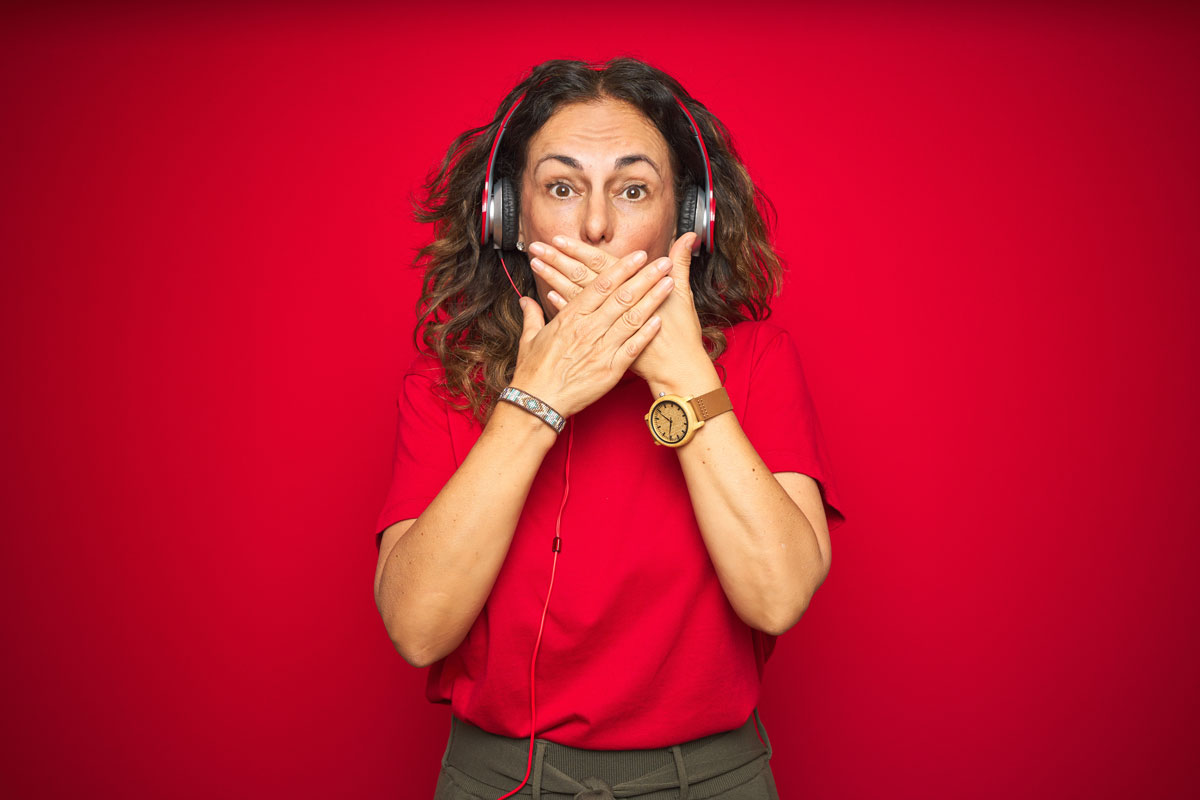 My former career taught me how to manage the interview process on both sides of the spectrum and has certainly helped me better train my clients for interviews now that I am in the public relations world.  I always ask the reporters for overviews of upcoming interviews for media training purposes because, armed with that material, I can play reporter and conduct a practice interview with my client (hopefully it goes better than this did).

It usually works out well.  I say, “Usually”.

I landed a client on a national radio show and worked with the subject to craft a message so he could clearly show that while his company was providing a service in North Carolina, it could also be applied nationally.  “Here’s what we do, but here’s how similar companies across the country can provide the service and here’s why they need to do that.”   You get the idea.  I wrote out talking points and then pretended to be a reporter and went over my list of practice questions.

A few hours after the interview, the radio show producer emailed that the client sounded great, was confident, interesting, etc., but HE NEVER APPLIED HIS COMPANY’S SERVICE TO A NATIONAL AUDIENCE.

Fortunately, the interview was not live but on tape.  I emailed the producer, asking if there was some way they could fit something he said into the show.  I even provided a few suggestions of how a comment could be worked into the show.  Eventually the producer did find an angle and my client made it on the national program. As the saying goes, “even the best laid plans” sometimes don’t work out.

On the flip side, the news crew may be the ones not doing their job well.   They’re not immune to mistakes and sometimes they are the reason things go awry.

But even if the plans don’t work out, keep pushing, and something good will work out in the end.