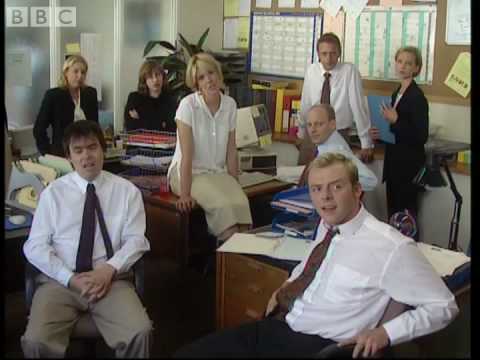 So, you’ve done your part. You’ve researched, written, edited, rewritten, pitched, followed up, scheduled, confirmed and trained. Granted, it’s no Journal hit, but it’s good coverage in a midsize market that should have the local client – and corporate office – happy with your efforts.

But then, things take a turn for the strange.

On the day of a scheduled interview, your media contact arrives promptly at the pre-agreed time, clutching your press release, ready to discuss the great things this new business will bring to the community.  Instead of being met by an excited owner, eager to tout his center’s features, functions and benefits, he’s met by the workplace gatekeeper; an overzealous admin determined not to let anyone through to the back office (pretty sure this is how her office mates responded when the news was delivered she was hired). She asks his business; she’s never heard of him or his publication. She tells him to make an appointment; he checks his calendar to make sure he’s in the right place at the right time. No amount of explaining can break her hold, so the editor less-than-politely hands her back the business’ press kit and makes a hasty exit.

This bizarre story is true, but it doesn’t end there. I didn’t find out about the exchange during a conversation with the client or by noticing the (lack of) coverage in the next issue of the publication. I found out directly from the editor who called immediately to emphatically voice his irritation. And, apparently, one call wasn’t sufficient, as he phoned again the next day to complete his rant and reiterate his frustration. Getting any member of the media to return a phone call can seem like an impossible task, but tick one off, and the phone won’t stop ringing.

As with every story, I was certain there would be three sides to this tale, so I called the client to get his version. I was surprised when I was met with the same treatment I had received from the magazine editor when I had originally tried to coordinate the interview. More than a week later, I’m still trying to make contact.

Many of us have been playing this PR game long enough to have developed a pretty thick skin when it comes to taking a beating from clients when things don’t go quite as planned; it goes with the territory. However, when a client decides to take his bad day out on a member of the media who’s there to give his company coverage, it’s definitely bad for business.  Additionally, it can all but ensure your client (and possibly you) will be blacklisted, or at least covered with less enthusiasm. Clients can do some crazy things, often out of the blue and out of your control. Just make sure you’ve done your due diligence, provided the proper media training and pray it works out better than this.

So, moral of the story is…

If business is a circus, PR is the freak show.

This post is Part Three of our Clients Gone Wild series. Make sure to check out Part One and Two, and stay tuned as we continue to bring you the best of the worst of our client experiences.