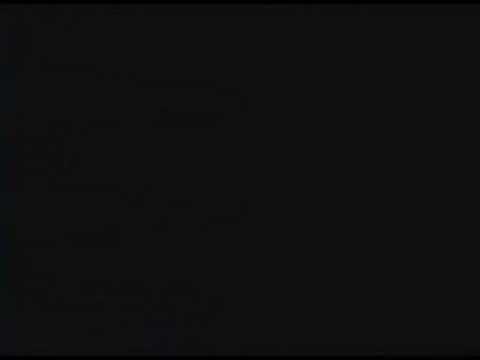 Sales folks have a bad reputation.   And, honestly, many of the complaints are well founded.  Too many salesperson very much resemble the used car salesman pictured above – cheesy, brash, pushy – so the “badger” stereotype is typically deserved.

So what?   Every job comes with its stigmas (IT pros are geeks, sports agents are sleaze balls, accountants are stiff, etc.) but they aren’t debilitating as long as you do your job well.  Unfortunately, there are a lot of bad marketing and sales people out there who don’t do their job well.  They have reinforced the poor stereotype because they neglect the fundamental rule of sales: to treat prospects as they treat people – and that’s why we run into many prospects who have a strong wall built up against any conversation with sales professionals.   Those salespeople have tried to close deals before understanding what the prospect needs or wants and have conditioned prospects to approach any salesperson (“badgers” in their minds) with extreme caution.

But don’t let that deter you.   Undeniably, it is true, as Alec Baldwin so eloquently put it, that our fundamental role as salespeople is to Always Be Closing.  However, more often than not, the “ABC” rule requires more than just an insatiable competitive spirit and a grab-the-bull-by-the-horns, testosterone charged mentality.  Many prospects just don’t respond well to that approach because of their personality or their business’ decision-making process.   To be a good salesperson, you have to embrace the fact that all of your prospects are different and you must understand the following frustrating facts about the sales process to do your job well:

1)    You work on their timetable: Oh, I know, it’s irritating, but it’s true.  It is a rare occurrence that a prospect signs a deal within the timeframe presented and it can be frustrating.   Just remember, there are a lot of factors that could delay a sale (convoluted decision making process, hectic work schedule, personal issues, even March Madness) and almost all of them are out of your control.  Very much like someone you’ve just started dating, they know you are there and, if you’ve done your due diligence to establish a good relationship, they’ll come to you when they’re ready.

2)    Sometimes things change: Sometimes you do everything right, the prospect has agreed to sign a contract, and then they vanish.  We’ve all been baffled by these situations and, in the past, I’ve badgered these prospects consistently to no avail.  Again, you don’t know what’s happened on their end but they know where to find you.   Add them to your list of prospects you reach out to with relevant material – if you’ve done your due diligence to understand them as people, you will know how to be persistent without being annoying.

3)    You can either get your emotional needs met or go to the bank: This concept is no question the best thing my Sandler training taught me (and kudos to Joe Stiles, now working with Entrepreneur Source, for that one).  Put your emotional needs on the backburner, focus on your prospects and embrace the good and bad of being a salesperson.   Your boss, and your bank account, will thank you when you quit complaining about the nuisances of being a salesman and start closing deals.

Moral of the story is – get comfortable with the sales stereotype, shrug it off, and focus on your customers.   Work on their time table and don’t allow yourself to be overly aggressive if things change.  Sure, it’s annoying when hot prospects go dark on you or if you are outright ignored but, again, you can get your emotional needs met or go to the bank.  I know which of the two matters more to me, which one matters more to you?