Think Like a Cactus and Dominate The Next Franchise Conference.

Graham Chapman
Home Uncategorized Think Like a Cactus and Dominate The Next Franchise Conference. 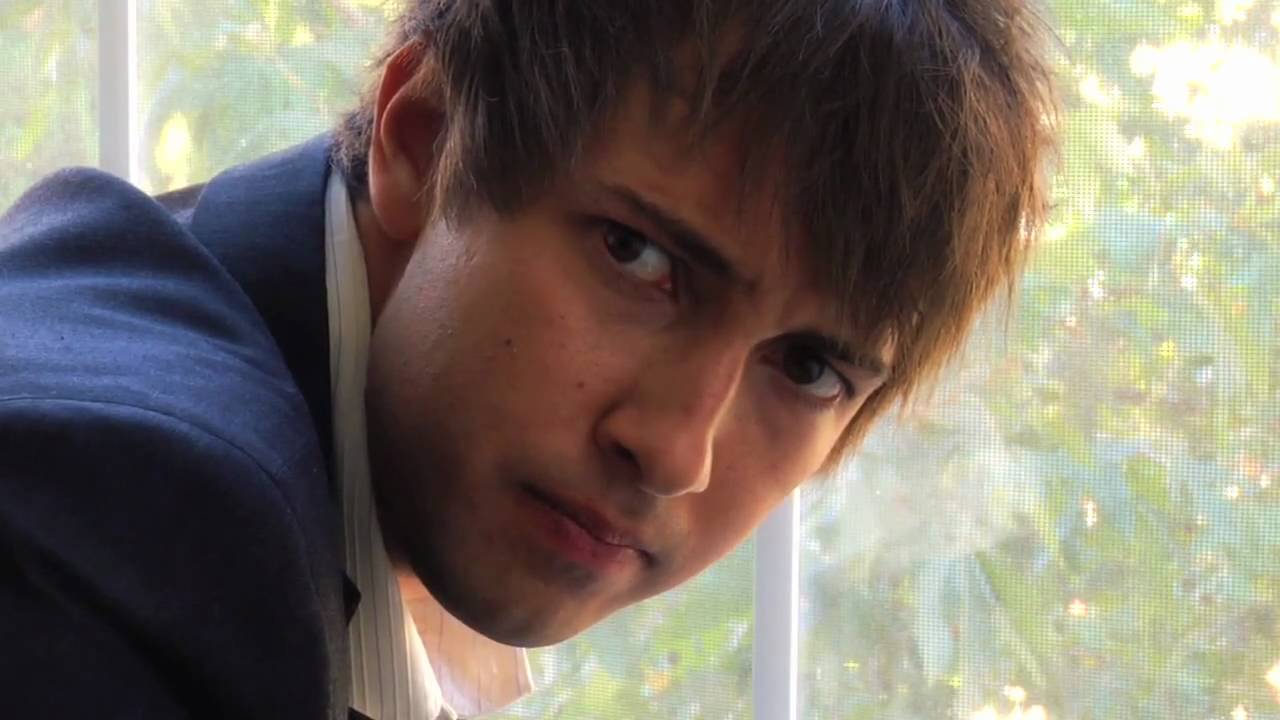 I’ll admit it – I have an unhealthy obsession with the late comedian Mitch Hedberg.  His slow drawl one liners comprise a large chunk of my brain’s unnecessary knowledge category.   You guys know what I’m talking about, that portion of a male’s brain that’s dominated by baseball statistics, Dumb and Dumber quotes, and some weird world record they want to break (I spent many a night as a teen trying to best this one).  Ladies, you don’t have this, instead you have a “back pocket come back” category where you store dumb and/or mean things your boyfriend/husband has said to use at a later date.   And, oh, how inconvenient it is for the man when you drop a three month old bomb on him and he’s left speechless, trying to wade through Albert Pujols’ batting average and Dane Cook’s anecdotes in an attempt to recall something you did wrong.

But I digress.   The point here is that while Mitch Hedberg’s quotes will never help me win an argument, I have learned that certain ideas he presents can be applied to what we do at 919 Marketing.   Most recently, one of my favorite Mitch jokes helped me prepare and execute an event appearance at a franchisee convention for Doctors Express, one of our franchise clients.

Essentially, the joke’s punch line is telling a hard to reach plant to “think like a cactus” because it will be difficult for its owner to water it (it’s funny I assure you – all because of his delivery about 3:15 in).  Now, how did this help me at the Doctors Express conference?   Like any other event, we faced so many variables and unexpected challenges while preparing and executing our appearance that I felt as helpless as the plant to which Mitch was referring.   However, we “survived” because I “thought like a cactus” and made the most of what was around me.

Here are a few pointers that will help you “think like a cactus” and flourish at your next event:

Prepare to the Point of (Borderline) Paranoia

No detail is too small.  Ask yourself…Are we bringing enough extension cords?   Is the camera charged?   Are my business cards packed  (hopefully yours fit in a rolodex, unlike these)?  If you don’t write everything down and create a running checklist I assure you that you will forget something critical to your success.

Also, create a minute by minute schedule complete with exact starting times and locations for each specific event your group will attend at the conference.   Trust me – your boss will let you slide for being crazy and paranoid.  He’ll be less forgiving if you forget the video or make him late for a speaking engagement.

Expect Disaster and Be Resourceful

Disasters aren’t just likely to occur, they WILL occur, so you must be ready to respond swiftly and effectively.   Ask yourself what could potentially go wrong at the event and know who you’d call and/or what you’d do if that particular problem arises.

For example, hours before it was supposed to go live, the Doctors Express executive team informed us that we needed to make some changes to the video we had created for the event.   This was tough – I didn’t have the video editing software with me, no one else on staff knew how to operate the software, and it was after normal business hours– but making excuses was not an option, it had to be fixed.  Not to worry – I called a devoted staff member who I knew would be ready and willing to help and walked him through the alterations step-by-step.   Was it tedious and inconvenient?  Sure – but it got done and the attendees loved the final product.

Thrive Under Pressure and Enjoy the Moment

Do all of your thinking and strategizing before the conference so you are ready to handle anything that may happen.   There’s a lot of pressure involved and your company/personal reputation is on the line in a public forum – it’s not easy to thrive in those moments.   However, if you are adequately prepared and expect disaster to strike, nothing will take you by surprise and you will be able to react effectively to anything without being overwhelmed.   The nerves will certainly still be there, but once you begin to network with clients/prospects and/or deliver your presentations your confidence will build because you’ll be putting forth a dominant performance.

Perhaps you have a better catch phrase that helps you, but “think like a cactus” does the trick for me.  Now, if only I could figure out how to make those Jim Carrey quotes work for me…