How To Nail Your Next TV Interview 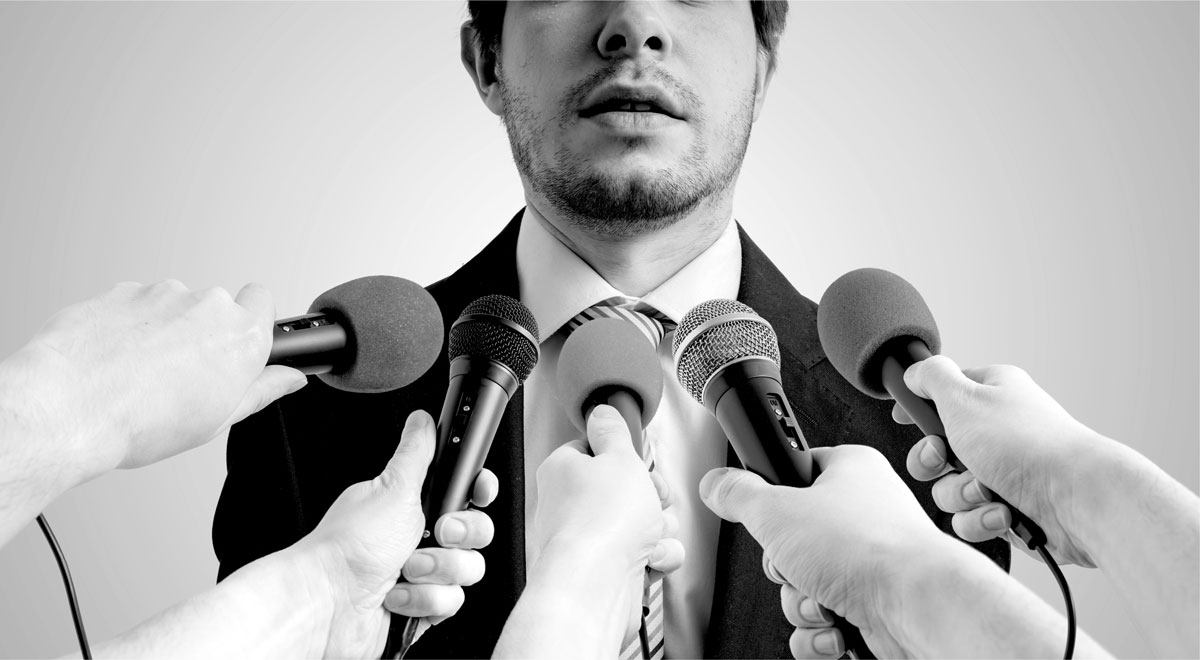 Opinions are flying about an interview between Lauren Green and best-selling author Reza Aslan.

For 10 minutes, news reporter Lauren Green interviewed best-selling author and noted scholar Reza Aslan with probing questions concerning his motivations for writing his book Zealot. As they spoke, she left no stone un-turned, from his scholastic credentials to his religious background.

Some would call this in-depth reporting, while others might agree with Sarah Pulliam Bailey of the Religion News Service who said, “[Lauren Green] was trying to get at a controversy and wasn’t sure what the controversy was.”

As shocking as it was, this interview is part of a gradual trend in television journalism. News has become markedly faster-paced in order to hold the attention of busy viewers. News stations are trying to cater to their target audience, but where does that leave public relations specialists who are trying to get their clients featured?

It can be a delicate balance. Our focus is trying to craft your business’ story interestingly enough to get a reporter’s attention without making it controversial. Once they’re on board with telling your story, it is essential to be prepared.

Here are a few tips we recommend to help you nail an interview and avoid an inquisition:

Keep the Reporter’s Needs in Mind. As they say, it’s all about the viewers, so TV reporters focus on the interests of their audience. For example, the average person may be less focused on the quarterly sales of a company than on how a company impacts their every day life. So if your story is simply that quarterly sales are up 110% from last year, that’s probably not going to get attention. But, if you’re you donating the additional profits to help victims of a recent natural disaster, then you have a story!

Try to reach a Bigger Crowd. It’s always helpful to make your story relevant to a wider audience, so relate whatever you’re pitching to current events or trends.

Consider the Setting. PR pros – you know to avoid busy news days, but also steer clear of shows that are notorious for depicting their guests in an awkward or embarrassing light. It won’t help your client if they come out of the interview looking like a villain.

Media Train. If conflict or controversy cannot be avoided, you’ll need to extensively media train to ensure the company and brand at least come out as a neutral third party, if not the good guy. These are a few staples of dealing with a tough interviewer:

1. Keep your cool and remain calm
2. Do not raise your voice or take the bait, if provoked
3. Try to steer the conversation back to the original topic
4. If the reporter persists with another topic, state clearly and calmly “I’m here to talk about X topic, not this. I don’t have a comment on this subject.”

The bottom line is this: to get what you want from the reporter (time on their show), you have to give them what they want (a worthwhile and interesting story).

How do you get meaningful media attention while avoiding controversy?